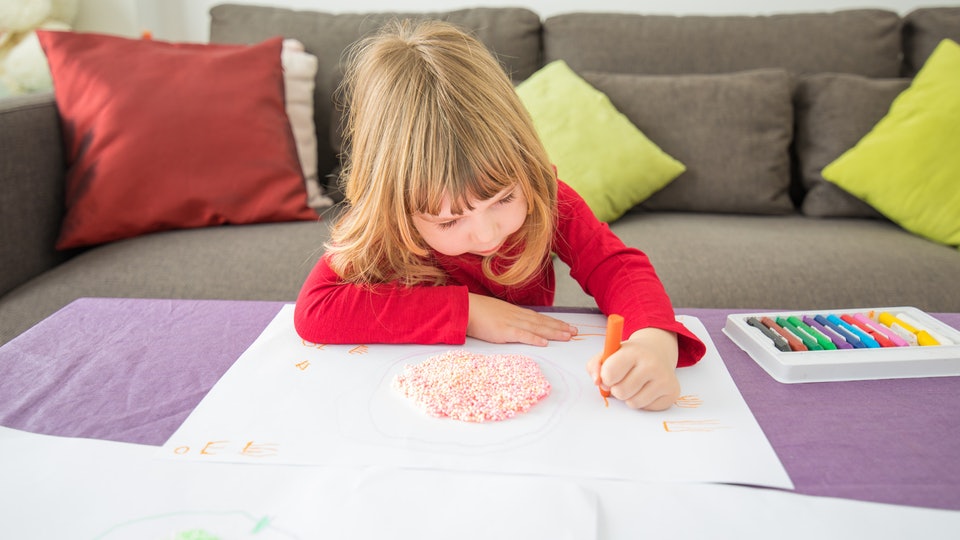 Research in the scientific world on the human brain and the rarity of the left-handed occurrence amongst the entire population has led to some interesting insights that can be proven to be true. A study claims that human beings have wanted cooperation more than the competition. 90% of the human species has gravitated towards cooperation amongst each other as a choice over the competition. Left-handers form only 10% of the entire human populace. It can be inferred that left-handers are not as social as the rest of the people around them since it is believed that cooperation will exist where the animal in question is social. The greater the degree of social interaction, the greater the cooperation.

However, the number of left-handers in politics, the arts and sports suggests otherwise. It could be true that they weigh competition as a value as important as cooperation. Therefore, luminaries in their respective fields have been accepted more than willingly as social people. They, in fact, deeply arouse other sentiments from people as well that are all balanced out—say in the domain of music where live shows witness people thronging to participate in mass culture. The relationship between the performer and the public is based on mutual understanding. It might be too early to say then, that left-handers are a minority with lesser social values.

In another study on how rare left-handed people are, several insights have helped understand the evolutionary aspect of living beings. The chimpanzee is known to choose a particular hand for different kinds of tasks. Yet, there is almost a 50-50 ratio in their population in the jungles, as was found by scientists. Nobody knows why we have a 10-90 ratio in our population. While on the one hand left-handedness has been associated with a deformity in human beings, creativity has been known to exist with left-handed dominance.

Daniel Abrams said in an insightful Ted-Ed lesson that the presence of left-handers in the human population has remained consistent—around 10% for 500,000 years. Perhaps it might be added when we ponder on this amazing fact—this ratio has most likely created some stability in community building and aspiring together for lofty ambitions. The answer still remains when we search ahead for definite explanations—we don’t know. Or perhaps another study that can utilize another framework to the question, “Why are left-handed people so rare?” provide more answers. If we know human behavior to be more or less the same for a certain number of years, we could apply a different set of variables that amplify the difference between left-handed and right-handedness. If the differences can be gauged by their utility, we might find some more answers to the truth.