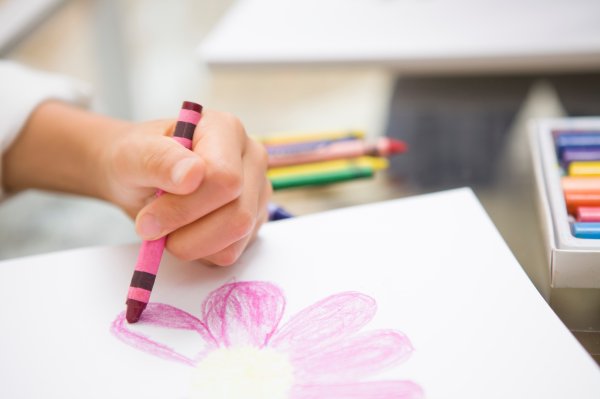 Have you ever stopped to think about how interesting it is that most of us have one hand that will do everything and anything for us, yet another hand that knows how to do absolutely nothing?

Yes, we’re talking about handedness! Some of us are right-handed and some of us are left-handed – and really lucky ones might even be ambidextrous (able to use both hands). If you’re right handed, you’re in the majority. In fact, 70-95% of all people are right handed. That means that the rest, 5-30%, are either left-handed or ambidextrous, wherein ambidexterity is extremely rare.

But why are some people left handed?

The truth is, scientists, don’t actually know why some people are left handed and why others aren’t. With that being said, there are many theories. Left handedness does tend to run in families, which leads some scientists to think that genetics play a huge role. More specifically, some scientists believe that it is the genetic differences between the right and left hemispheres of the brain that causes left handedness.

Other research, however, has suggested that it may not be the brain causing left handedness at all. Rather, it could be the spinal cord. In fact, research has suggested that babies in the womb tend to prefer sucking on one thumb over the other even before the brain starts controlling the body. They, therefore, believe that it is not genetic differences in the brain that cause left and right handedness, but rather genetic differences in the right and left parts of the spinal cord.

Other theories suggest that left handedness could be linked to stress during pregnancy, but further testing and research is necessary to confirm.

What are the Advantages of being left handed?

● If you are left handed, you generally have the upper hand in one-on-one sports like tennis, boxing, and pitching in baseball.

● Left-handed people often tend to be more creative and analytical, and often tend to have better language skills. This makes them excellent in leadership roles.

● Left-handed people are more likely to learn to be ambidextrous

● Lefties tend to be “outside the box thinkers”

● You share a commonality with Ronald Regan, George Bush, Bill Clinton, and Barack Obama – (do we see a pattern forming here?)

Are there any disadvantages of being left handed?

● Left-handed people are often left out of studies because it’s believed that their brains are wired differently than right handed people.

● Left Handedness could be linked to mental health concerns. According to statistics, over 40% of schizophrenics are left-handed. Studies have also linked left handedness to dyslexia, mood disorders, and ADHD.

● Left handed children may struggle more in school during the younger years. Don’t worry though – they usually catch up as they age!

With that being said, there are advantages and disadvantages to everything, and you really shouldn’t put that much thought into it. At the end of the day, whether you are right or left-handed really doesn’t matter. Just remember this – if you are left handed, you are unique – love who you are and embrace what makes you different!