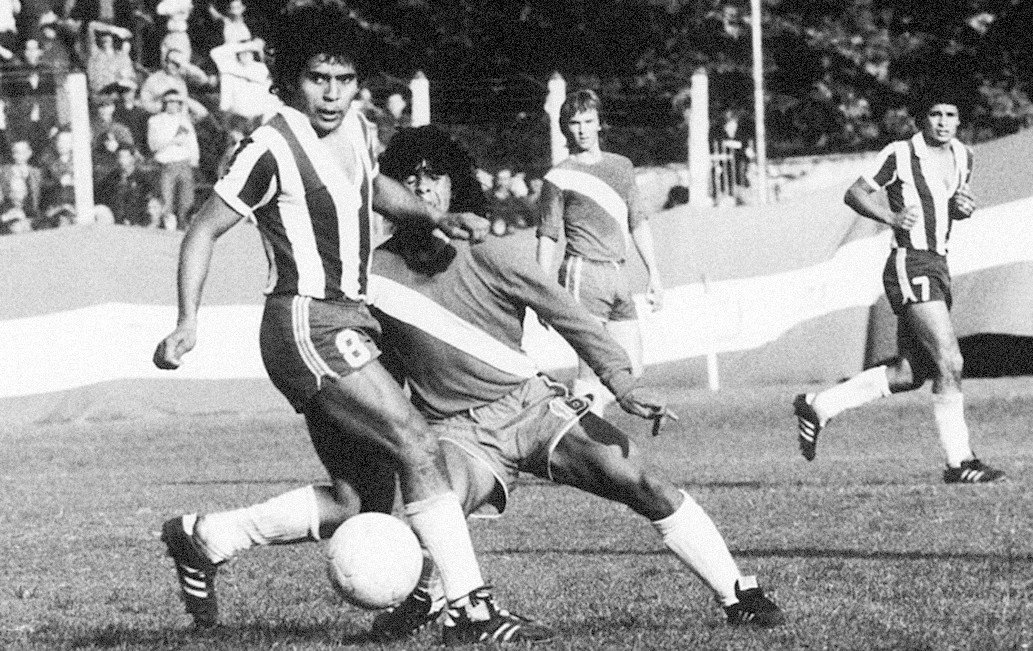 From Bill Gates; philanthropist and millionaire to Oprah Winfrey, From Barack Obama to Napoleon Bonaparte; the legendary French military commander- these people, despite being from varied times in history have one thing in common; Left-Handedness. These prominent figures fall with other ‘lefties’ to constitute about 30% of the world’s population. The general attitude towards these left-handers had not always been positive. Up until the early 19th century, mothers urged children to right with their right hand, schools and universities forcibly promoting the same agenda as well. A large representation of left-handed sports persons, especially in interactive sports like soccer, tennis, basketball et al.