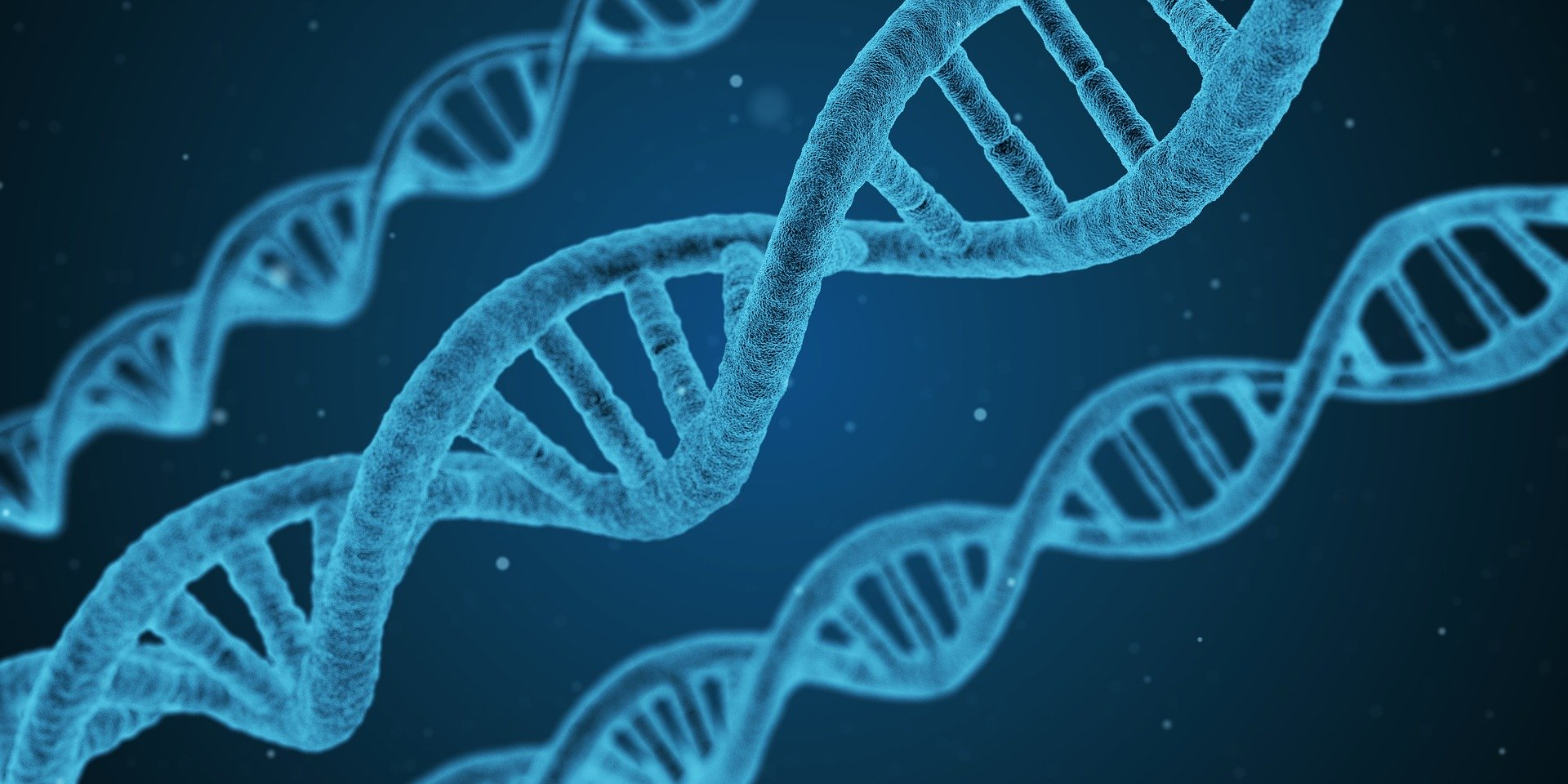 Left‐handedness occurs in about 8% of the human population. It runs in families and an adoption study suggests a genetic rather than an environmental origin. Since prehistoric times, left-handed individuals have been ubiquitous in human populations, exhibiting geographical frequency variations. Evolutionary explanations have been proposed for the persistence of the handedness polymorphism. Left-handedness could be favored by negative frequency-dependent selection.

Data have suggested that left-handedness, as the rare hand preference, could represent an important strategic advantage in fighting interactions. However, the fact that left-handedness occurs at a low frequency indicates that some evolutionary costs could be associated with left-handedness. Overall, the evolutionary dynamics of this polymorphism are not fully understood. So, it might come as a surprise to some that the first genetic markers associated with imparting the left handed gene have now been discovered.

Handedness measures are based on hand use preference or hand performance. However, there are no two clear categories such as left- and right-handers. For a given manual action, everyone shows a preference for the use of one hand, and it is not always the same hand for two different actions. This suggests that right- or left-handers are not general categories, but rather are defined as a function of the tasks. When the tasks considered are highly skilled and complex, and the individuals tested are specialized in these tasks, there is a very strong correlation between the different tasks.

Thus, the tasks chosen to measure handedness should be logically related to the biological hypothesis tested. For example, if one wants to assess handedness in the context of the hypothesis of a frequency-dependent advantage of left-handers in fights, tasks should be related to fighting actions. If the aim is to examine brain lateralization related to language, writing handedness is more relevant. Therefore, despite the complexity of the phenomenon, the biological causes for left- and right-handers still make sense under some circumstances.

In the new study, the researchers analyzed the genomes of about 400,000 people in the United Kingdom whose health records and genomic data are part of a database known as the U.K. Biobank. Of these, about 38,000 were left-handed. The researchers looked for differences in the DNA of left- versus right-handers, and they identified four genetic markers tied to being left-handed. Three of these markers were located in genes that provide instructions for making proteins involved in brain development and structure. For example, some of these genes were involved in the setup of microtubules, which make up the “scaffolding” inside cells, known as the cytoskeleton. This study found that the left-handed population were more in sync with their abilities to learn languages and verbal communication.

Considering the evolutionary aspect, the variation in morph frequencies for a given trait is essential to characterize the selective forces involved. A polymorphism maintained in all populations of a given species is a rare case. It can happen for a neutral trait, but is easily lost by genetic drift, so that at least some populations lose the polymorphism. The fact that the polymorphism of handedness is maintained in all human populations suggests that handedness is not a neutral trait, and that some selective forces are maintaining this diversity.

However, despite the research-based outcomes, there is no hard and fast run for handedness. Researchers estimate that “handedness” is about 25% genetic, meaning that the other 75% may be determined by a person’s environment. It’s likely that any given genetic marker plays only a small role in a person’s overall chances of being right- or left-handed. There are still multiple undiscovered factors that play a role in determining handedness, a lot of which will come to light in future research.