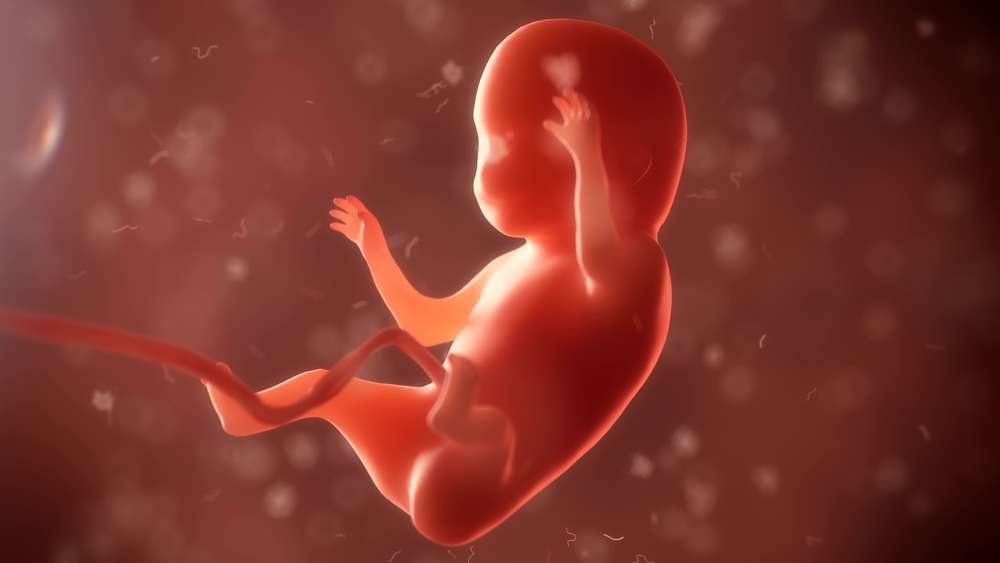 When it comes to percentages, we’re fairly confident that the vast majority of you reading this article today will be right-handed as opposed to left. Left handed people are much rarer than people that predominantly rely on their right hands for the majority of everyday tasks, but why is that? Why lefties so much rarer than righties? Well, that’s what we’re going to be attempting to get to the bottom of today. Around 30% of the population happens to be left-eyed, 20% left-footed, and 40% left-eared. Yet when it comes to handiness, roughly just 10% of us happen to be left handed. Whereas in the past, left-handedness drew up negative connotations, thankfully nowadays, things are a lot more civilised. Pull up a chair, get comfortable, and come with us, as we try to get to the bottom of why people are left-handed.

Is evolution a factor?

First up, we’re going to look at things from an evolutionary standpoint. We’ve all seen those awesome nature shows on TV, and the clips online featuring monkeys and chimpanzees, but do they provide a clue? Well, if you’ve ever observed a chimp carrying out various tasks, you may want to pay attention to which hand they favour. Chimps choose a favourite hand in order for them to perform certain tasks. Chimps are known to ‘termite fish’ whereby they grab a wooden stick, poke it into a termite mound, wait for the termites to bite down onto the wood, before removing the stick and enjoying the delicious termites. When studied in the wild though, experts have found that it is virtually a 50/50 split in terms of whether a Chimp favours its right hand or its left hand. So, that’s 1 in 2 pretty much, so how comes around 1 in 10 of us is left handed, why isn’t it a 50/50 split for us too?

Another clue comes from our caveman ancestors. Specifically, from their teeth. Neanderthals are believed to have held meat with their teeth when carving it up with their dominant hand. They weren’t very coordinated, though, and had been known to scratch their teeth with the knife/tool when carving the meat. Looking at the angle and location of the scratches, again, around 1 in 10 Neanderthals was believed to be left handed.

Many researchers believe that genetics and biology are deciding factors when it comes to handedness. Many theories argue that natural selection has produced a vast majority of people with language and speech control which is located in the left hemisphere of the human brain. This side of the brain is responsible for right handed movements. Experts believe this is down to the fact that there are two forms of a gene which is situated genetically, in the same place. One is known as a D gene, which controls dextral (right) coordination, whereas the other is known as a C gene. By far, the D gene is the most common and is therefore most likely to be found in the genetic makeup of most individuals. Interestingly, those that inherit the C gene, are not guaranteed to be left handed. Those with the C gene stand a 50/50 chance of being left handed.

Whereas we hope you’ve found the article above interesting, sadly we can’t give you a direct answer to the question of why people are left handed, because, in truth, we don’t know. Researchers and experts aren’t sure, and there is no solid evidence to back up any of the above theories. Some experts believe that handedness can be influenced from a young age and that children from families with the C gene can be influenced by their surroundings and other environmental factors when deciding on which hand to favour.