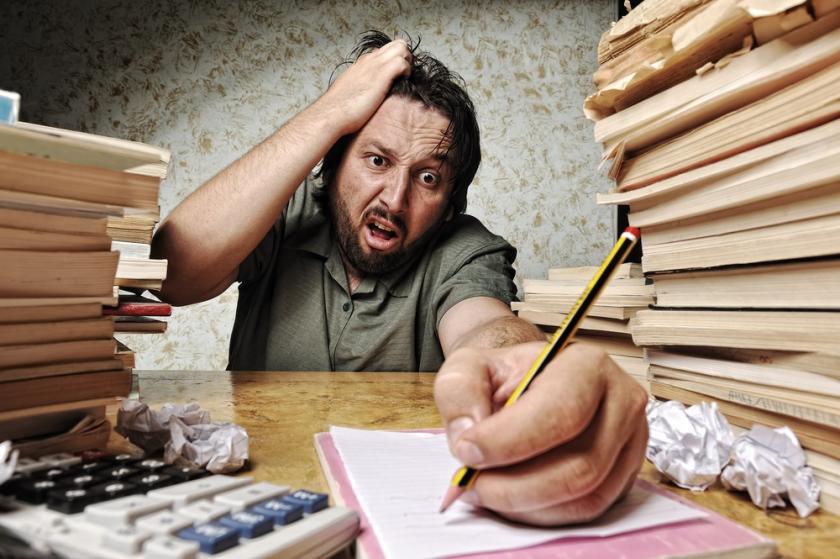 It can seem to a left-handed person that the world around is ridiculing him/her because left-handers are widely believed to be sensitive to criticism and vulnerable to any comments on their persona. They sometimes worry a lot about making mistakes, and perhaps are at a great disadvantage as the prevalence of diseases such as schizophrenia, dyslexia and hyperactivity disorders is more likely in left-handed people. It is believed that a left-handed person is likely to be at the risk of having psychotic disorders than right-handed people

The world is designed for right-handers. The biggest disadvantage of being a left-handed person then is to navigate this world. It is said that left-handed people do not have a survival rate that compares well to right-handed people. Since left-handed people have to put in a greater effort at everything, their lives may be cut short in adapting to the complexity of the processes of evolution. However, left-handers have managed to rise to brilliant levels of artistic imagination and political responsibility in history, for e.g., the USA has had five American presidents until now.

Left-handers have been at a higher risk of breast cancer apart from neurological illness. They also find it difficult to be academically inclined, struggling with reading and writing. Textbooks and timing. elements of functioning according to institutional rigor often may elude the left-handed novice. And yet, left-handers can be leaders, artists, and dreamers, fulfilling their role as contributors to society.

Amongst diseases that affect the human mind. such as depression, pain attacks, anxiety, and mood disorders, left-handers are at a tremendous disadvantage as they are at a greater risk of being affected by being low more than the average person. One might find a left-handed person having to deal with unusual bouts of feeling down in the dumps. It could be that such a person is having difficulty processing negative emotions, more than the right-handed human being.

There is a recurring myth in studies done on left-handed people that they have a tough time dealing with money. To be more specific, they might find it an uphill task to make a decent amount of money for their survival. They are more likely to be on the college dropout list as well.